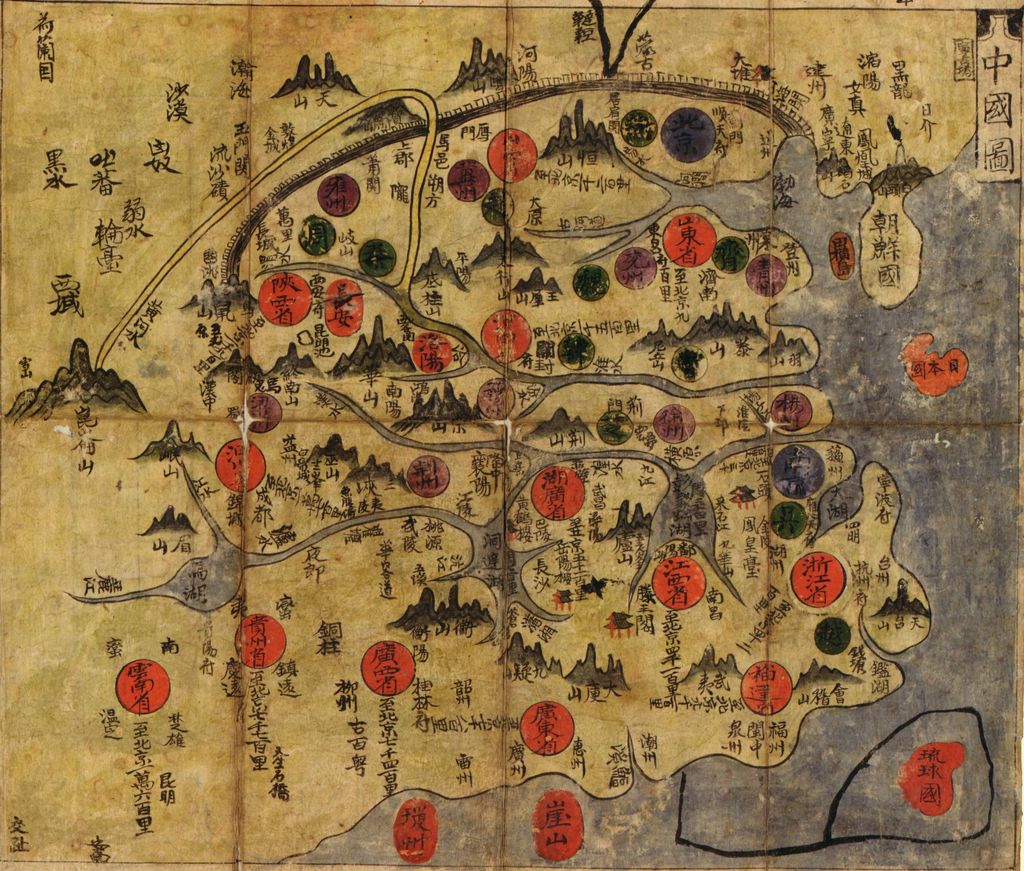 My focus in this article is on historical processes—in particular, the ways that texts, ideas, and cultural practices circulate within, and especially move beyond, local, regional and national boundaries. I have chosen to call this process “transnationalism”—even though it occurred well before the rise of “modern” nation states. In the case of cultural practices, the basic process has usually involved transmission, assimilation (often requiring some sort of theoretical and/or practical justification), transformation and often recirculation.

One such practice—divination—has been virtually a human universal across vast expanses of both space and time. And over the past century, two ancient and closely related Chinese ways of foretelling and/or influencing the future have become truly “global” in their reach: one is the use of the classic text known as the Yijing易經(often transliterated I Ching and usually translated Book of Changes); the other is geomancy or “siting,” commonly known by one or another transliteration of the Chinese term fengshui (lit. “wind and water;” aka feng shui, fung shui, etc.).

I have discussed the globalization of the Yijing at length elsewhere. This article provides what I hope will be a complementary case study of the way that fengshui theories and practices traveled from China to other parts of the world, and what happened to them in the process. My primary time frame is the period from about 1600 to about 1900 (with some attention to the “modern” era after 1900), and my specific regional focus is East Asia, also known in some circles as the Sinosphere (東亞文化圈) or the “cultural sphere of Chinese writing” (漢字文化圈). It should be noted, however, that in the discussions that follow, I am using terms such as “China” and “Chinese,” “Korea” and “Korean,” “Japan” and “Japanese” and “Vietnam” and “Vietnamese” advisedly. In each case, the names of these countries and culture groups differed significantly over time, depending on one’s perspective. And, of course, borders fluctuated, sometimes dramatically, especially in Southeast Asia.

Moreover, even within relatively stable political/cultural environments, significant regional and ethnic differences existed (think of “America” and “Americans” during this period). Nonetheless, in each case, at any given time, there were certain widely shared ideas, values, aesthetic standards, customs, institutions, laws, rituals, symbols, and even modes of communication—especially among the more literate sectors of these societies—that make it both possible and productive to generalize.

Richard J. Smith is George and Nancy Rupp Professor of Humanities emeritus, a Baker Institute Scholar, and a Research Professor at the Chao Center for Asian Studies, Rice University. He has won twelve teaching awards, published nine single-authored books, and co-edited or co-authored six additional volumes. He had a brief flirtation with professional baseball before coming to his senses.