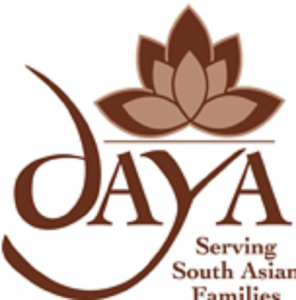 Immigrants to a new land have been known to establish a myriad of associations, partly out of a desire to belong, but mostly in order to satisfy a perceived need in their community. Daya arose from the realization by a group of South Asian women of the need for a culture-specific center for victims of domestic abuse in Houston. This article traces the organization’s history, from its beginnings as a volunteer-driven phone hotline, to its current status as one of the nation’s top three or four South Asian women’s centers, with a budget of $1 million. Daya’s success is a classic example of an organization where all of its constituents work well together to achieve a greater good. Daya also reaches beyond its culturally specific practices to engage and collaborate with key players in the space of domestic violence in the city of Houston and across the nation. Our interviews with board members, staff and a client reveal the positive synergy of strong leadership, deep expertise, high morale, and enthusiastic community support.