Acknowledgments from the HAAA Manager 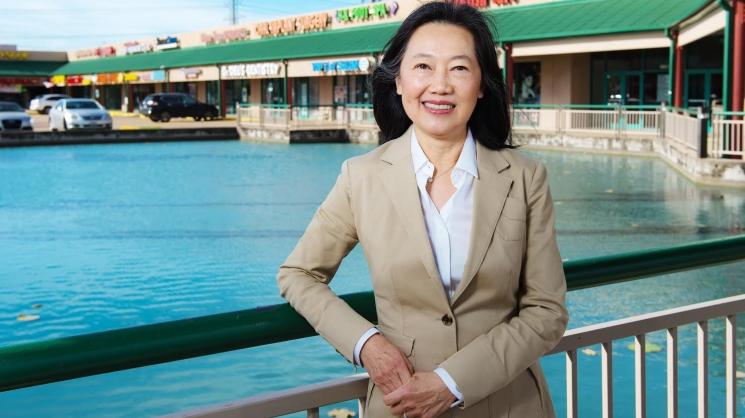 The Houston Asian American Archive (HAAA) began at Rice nine years ago in the summer of 2010. Starting with a small team of student interns who conducted a total of four interviews, it has grown into a robust team of eighteen interns with an accumulated sum of over two hundred interviews this year. My thanks go to the current and former interns who have contributed to this special edition of the journal. In alphabetical order, they are Chris Chan (‘13), Kelly Dong (’21), Taylor Ginter (’18), Steven Loyd (’17), Amber Lu (‘20), Scott Pett (Ph.D. candidate in English), and Juno Rettenmier (’19). They all persevered despite demanding travel schedules, heavy school workloads, and Houston’s inferno-like summer heat. During the last few years, the archive has gained structure, accountability and direction with the help of several remarkable and resourceful interns, and thanks are due to lead intern Priscilla Li (’20), as well as to Tian Tian He (‘20), Xingyi Li (‘20), Sara Davis (’18), Gennady Gorin (’18) and Patricia Wong (’16). Throughout the past nine years, Archivist Amanda Focke has generously given us her time and expertise in uploading interviews and cataloging the growing amount of donated materials, as well as hosting numerous community events for the different constituents of HAAA. Programmer Ying Jin has been working behind the scene to supervise the storage of data in Rice’s Dspace digital archive. Their involvement has been crucial to the project and is deeply appreciated. We are most grateful to the hundreds of interviewees who have opened their hearts to us and shared their remarkable and heroic stories. Without the support of the Chao Center of Asian Studies, the Woodson Research Center, and the Humanities Research Center, HAAA could not have grown as smoothly nor as quickly.